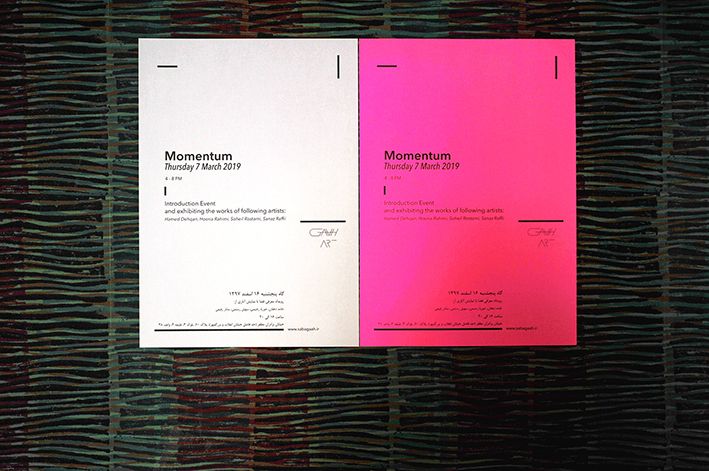 Gaah space opened a new space in Tehran. Located at the heart of artistic and cultural neighborhood of Tehran. 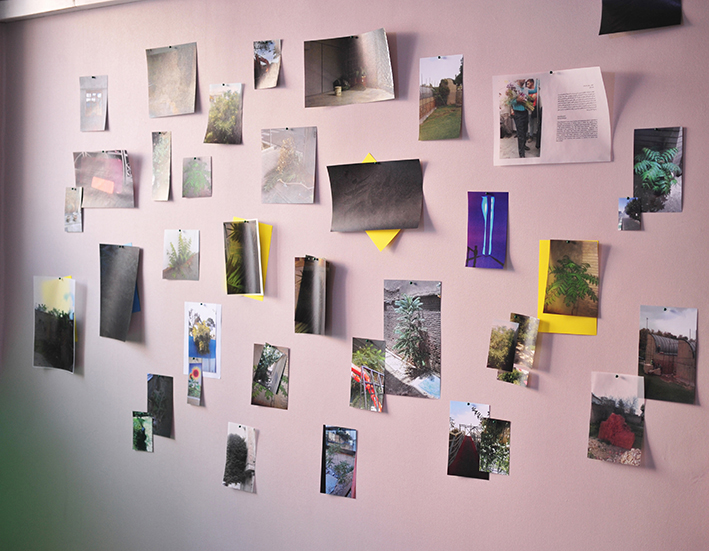 “ Early Research is my visual studies and researches which is generally in bio-urban environment of Tehran, done in 2018. The results of this research was exhibited in an installation with 3 piece titled “plant-Place” in the group exhibition “But We Don’t leave Pyramid”. Currently in Gaah Space in Tehran, I am presenting the early documents, references and researches. For those who have seen plant-place installation, it is possible to gain a specific relationship or maybe it spread the unclarity of those contexts, but these references and documents itself, is an arrangement related to each other which putting them beside each-other is revealing new meaning and contexts in relation to plants and bio-context.”

Hooria Rahimi presented an installation with neon lights titled “Red Matters”. She talks about her influence from Anish Kapoor and how she created this piece:

“Encountering an interview of Anish Kapoor with John Tusa. I encountered this sentence of Kapoor which I got so fascinated specially with my focus and fascination on lights and recently more and more on red lights. Here as my statement I would like to write his words:

“Red is a color I've felt very strongly about. Maybe red is one of those things that I grew up with and recognize at some other level.

This video installation was in the duration of 4 hours.

"We live in durations. time does not exist (according to Henri Bergson). Since I have become familiar with Bergson 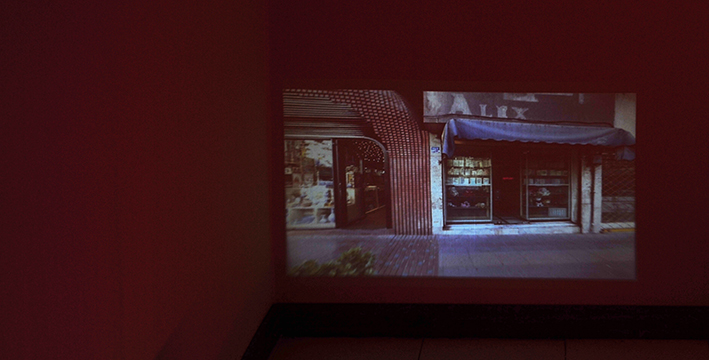 It completely affected my whole beliefs about life,

time, duration, dreams, memory, and all those familiar contexts,

Which we think we know but after reading Bergson, I

understood that I know nothing about life.

What we can touch and understand, is duration. Time is not tik-

tak of the clock.

I believe what Bergson stated about time/duration is more true

than what science offers about time.

Time is not with a same rythm, sometimes it is slow, sometimes

it is fast. Like when we are having fun and we feel time is spending so fast.

Or when we are in a boring class room, and we feel time is going so slow. 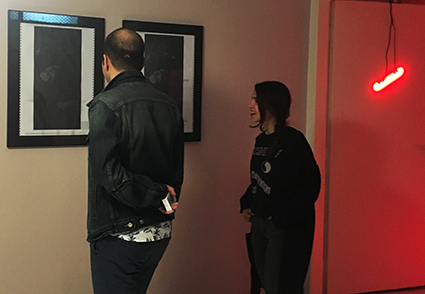 Rostami talks about matrix in order to describe his work. He stated:

and in this moment, with your both hands cover your eyes.

infinity is waiting for us. There is not much left to become ashes.

What song is singing inside you.

The human who pretends to be sleep will never wake up." 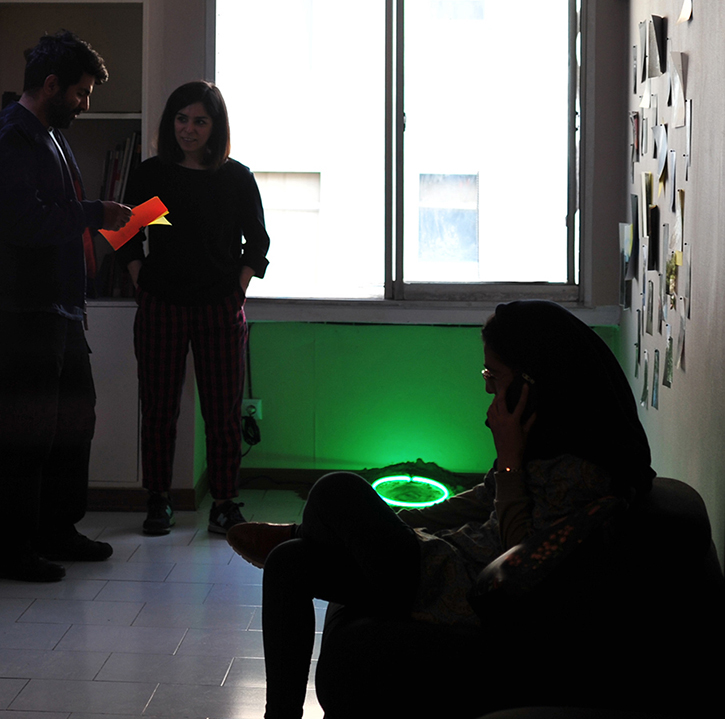